The last thing you expect after being injured on the job is to have your workers compensation claim denied. However, this happens all too often. You have the right to appeal a decision but if you try to appeal without legal help, you may find the outcome is less than satisfactory.

Employers are required by law to notify their workers compensation insurance company about any on-the-job accidents within 10 days of them being reported by the employee. Insurance companies may try a number of tactics to avoid paying the full amount of your claim including: 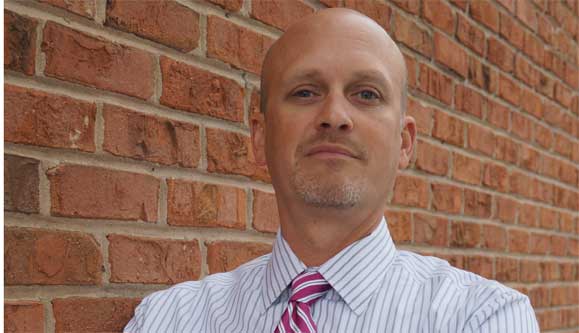 An attorney dedicated to defending the injured worker, Skip McManes has practiced law for over two decades. After briefly serving as an insurance defense lawyer and seeing their unethical ways, Skip decided he had to fight against the insurance companies to protect his fellow workers. A graduate of Johnson High in Gainesville and the University of Georgia, where he earned a degree in finance and a law degree, Skip is still a fierce Bulldogs fan. He currently lives in Alpharetta, Georgia with his wife of over 20 years and his four children.